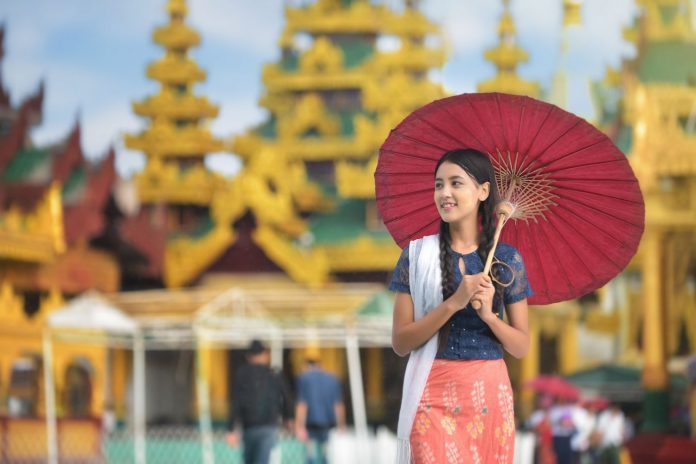 Myanmar is ready to grant license to foreign insurance firms to operate in the country, said a government official on Sunday.

Myanmar began to decentralizate the insurance market in 2013 when state-owned Myanma Insurance, the only insurer for decades, licensed 12 local private companies to operate under an array of restrictions.

Director General of the Financial Regulatory Department (FRD) operating under the Ministry of Planning and Finance told Anadolu Agency that the government would lift the restrictions on local firms and grant licenses to foreign firms soon.

“The union government has already approved the liberalization plan draft by IBRB,” said Thant Zin, referring to Insurance Business Regulatory Board in which his department acts as secretary.

He said a selection committee led by the deputy finance minister was also established to start working on granting license to some of the 24 foreign firms, which have opened representative offices in Myanmar.

“The restriction on local firms will also be lifted eventually,” he informed.

“This will happen within this fiscal year,” he said.

A report published by the American Chamber of Commerce in July warned of slow development and instability of the Myanmar market due to several factors such as product restrictions, shortage of experienced professionals and IT system.

The U.S. business body noted that allowing foreign firms to enter the market would help bring in much-needed capitalization and experience to the Myanmar market.

Currently, three Japanese companies are allowed to operate only in Thilawa Special Economic Zone on outskirts of Yangon, the commercial capital of Myanmar. 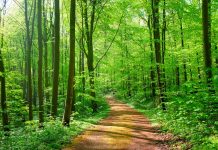 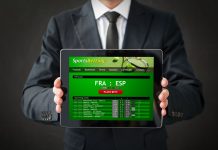 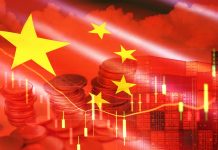