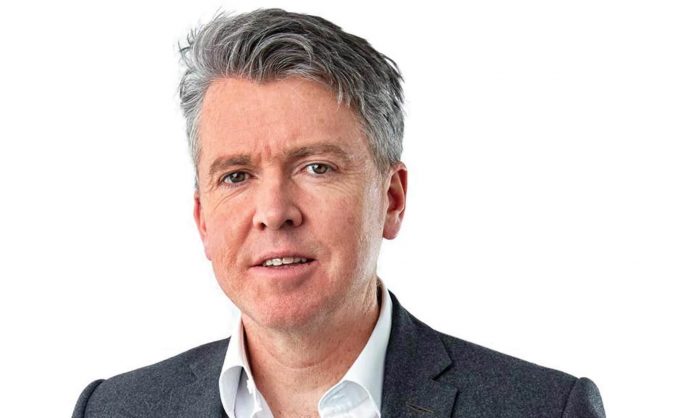 The CEO of food delivery platform Just Eat has left his role to become the CEO of Moneysupermarket in September.

Peter Duffy will succeed Mark Lewis who, as first announced in February, is stepping down as CEO after joining the firm in in April 2017.

Prior to his role at Just Eat, Duffy was CEO at easyJet and Marketing Director of Audi UK.

He started his career in banking, holding positions with Barclays, Yorkshire Bank and TSB. He is also a Non-Executive Director of merchant banking group Close Brothers Group, where he is a member of the Risk Committee.

The news follows progression of a planned £6.3bn merger between Just Eat and Takeaway.com, which looks set to go ahead after it was recently approved by the Competitions and Markets Authority.

Robin Freestone, Chair of Moneysupermarket, said of the new appointment: “After an extensive search, we’re pleased to appoint Peter Duffy as our new CEO.

“He has the track record we’re looking for: experience of digital businesses and a dynamic leadership style that’s been honed in fast moving trading environments, including nearly seven years at easyJet.

“We thank Mark for his leadership over the past three and a half years and wish him well. Mark and the team have set a clear strategy for the Group and helped households save over £6bn.”

Duffy added: “I’m thrilled to be joining Moneysupermarket Group, a company I have always admired. We are here to save customers money, and with people facing so much uncertainty at the moment, this has never been more important.

“I’m really looking forward to working with the team on their exciting plans to bring more savings to more people.” 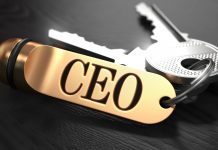 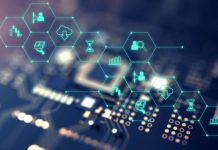