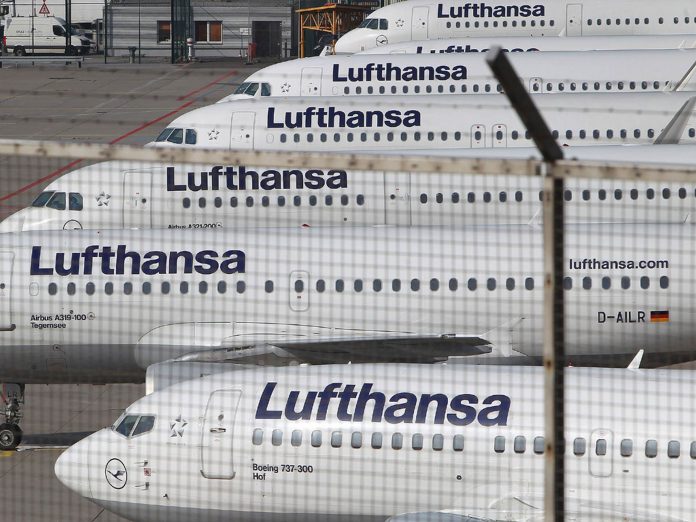 The Lufthansa Group has announced that it may reduce capacity by up to 50 per cent in the coming weeks, due to the “exceptional circumstances” caused by the spread of the coronavirus (‘Covid-19’).

On Monday the group said it was planning a 25 per cent capacity reduction in short-haul services this month.

It now says it is considering a temporary decommissioning of its fleet of 14 A380 aircraft, has launched an “extensive savings programme” and could cut capacity by a half depending on the demand.

Lufthansa, Swiss and Austrian Airlines will suspend their daily flights to Tel Aviv from March 8 until March 28 due to an Israeli government travel ban.

Lufthansa will also suspend its one weekly service to the southern port town of Eilat.

Lufthansa, Swiss and Austrian flights to mainland China have been suspended until April 24, and to Tehran until April 30.

Savings will come “in the area of personnel, in material costs and project budgets, and other liquidity measures,” the group said.

It has implemented a hiring freeze and offered employees unpaid leave.

It is in discussion with operating partners and trade unions to try to avoid redundancies.

The coronavirus outbreak is causing widespread disruption to passengers and the aviation industry.

The International Air Transport Association (IATA) estimates that coronavirus could cost the global airline industry up to $113 billion. 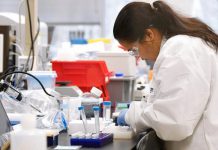 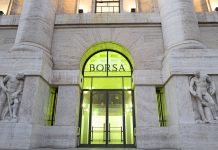