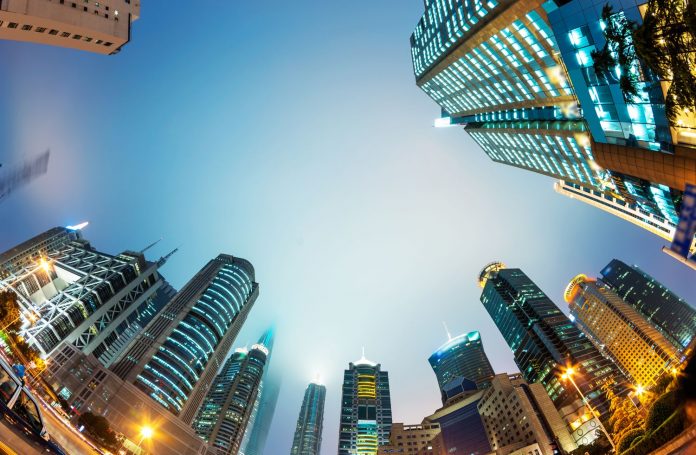 With the loan to Jiadi Xindu, China Yuanbang has brokered the rights to participate in the developer’s Zhongshan Guangdong property projects. It will also participate in some of Jiadi Xindu’s tourist projects in three Chinese provinces.

Similarly, with the loan to Kaiping Qingshi, China Yuanbang will fund the redevelopment of its land parcel in Kaiping City. China Yuanbang has also secured the rights to participate in the project. Earlier in 2016, Kaiping Qingshi contacted the authorities to convert its industrial land where it manufactured car parts for residential use.

According to the company’s directors, both the loans approved were within the group’s ordinary course of business which means they were not required to seek approval from its shareholders.

Recently, China Yuanbang proposed a capital reorganisation to reduce per value of each share.

In a statement, the company told the media that, “The capital reorganisation will mitigate the limitations generally associated with the concept of par value, allow for more meaningful financial reporting and provide the company with greater flexibility on its future capital structure to enable the company to take advantage of opportunities as and when they arise.”

The company will seek approval for the reorganisation from the shareholders at a special general meeting. 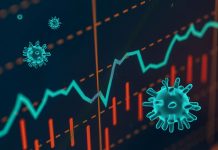 Singapore top FDI source for India in FY20 with $14.67 bn in investments 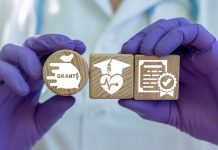