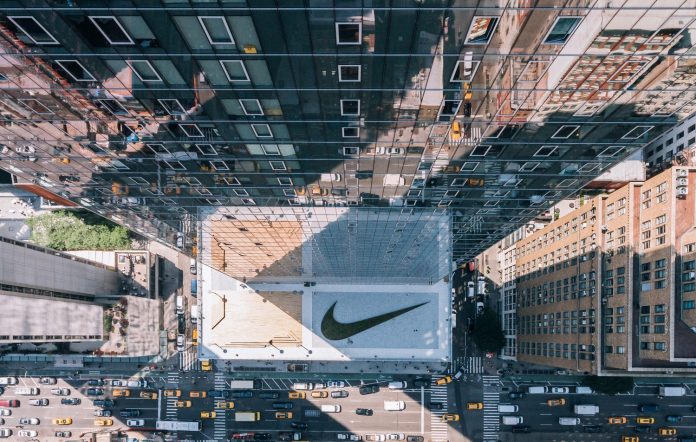 Nike (NKE) will continue to race ahead in the sneaker space as it aggressively expands its digital presence, according to Oppenheimer.

“In our view, Nike represents an already dominant, legacy global brand that is now aggressively embracing the power of digital to enhance most facets of its business,” analyst Brian Nagel said in a research note to clients on Thursday.

Nagel upgraded Nike to Outperform from Perform with a $90 price target, which is nearly an 18% move higher from Thursday’s opening price.

Shares of the sneaker giant have been on fire this year, rallying 23% in 2018. The stock is outperforming the S&P 500, which rose 6% in the same period.

Nagel’s long term bullish thesis lies mostly in the belief that Nike’s digital expansion will make it the dominant force among shoemakers.

“A technological evolution is underway at NKE, whereby management is embracing the power of digital as a means to enhance most all aspects of NKE’s business model, including consumer connections, product innovation, and manufacturing,” Nagel said. “Digital is allowing NKE to drive sales through more profitable direct channels and minimize markdown risks by producing on-trend product faster.”

Nike shares were trading in the $76 range midday Thursday. 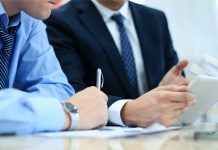 DLA Piper advises Pairwise in US$90 million Series B financing 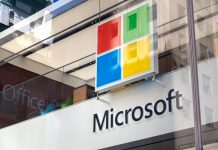 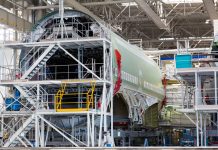 Airbus gears up for the assembly of its new aircraft A321XLR