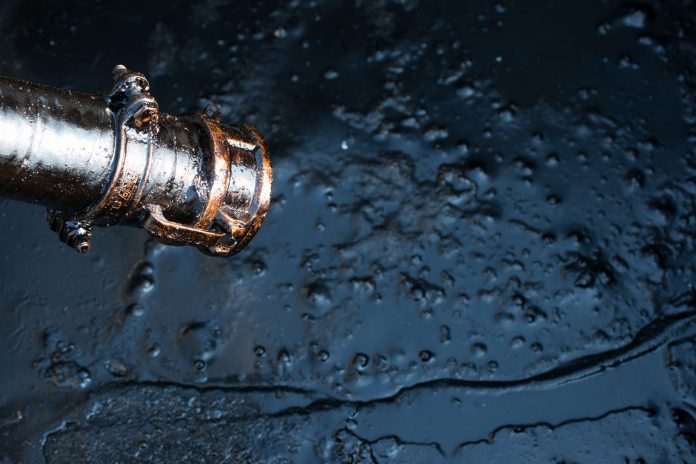 Crude futures were paring the previous day’s falls in the European morning Friday, as the market awaits further signals on oil fundamentals and from equity markets later in the day.

The oil market has spent the week largely tracking bumpy equities markets as they reacted swiftly to each twist and turn in a growing dispute over US tariffs on steel and aluminum, which threatens to provoke retaliatory measures from the EU and China and kick off a global trade war.

On Thursday, signs of a softening stance from US President Donald Trump, including exemptions for Mexico and Canada as part of the NAFTA trade pact re negotiations, offered markets some comfort and sparked rebound.

However, the risks of a widening dispute has drawn fears of the knock-on effects for crude oil markets, according to analysts.

“Besides steel and aluminum, the rest of the commodity complex remains vulnerable to an escalating trade war,” analysts at Societe Generale said in a note. “The impact of ill-conceived protectionist measures on global trade would dent economic prospects across the world, and affect every sector of the economy.”

On Friday, European equities markets were mixed to flat, while the US Dollar Index was up 9 points at 90.20. Because crude oil is priced in dollars, a stronger dollar makes the product more expensive for investors who hold other currencies. As a result, the net impact of a stronger dollar is usually seen as bearish for oil and most other commodities.

Broader markets were awaiting the next development in the application of tariffs, as well as signals of fundamental economic growth in the US from the latest set of US’ monthly employment report, which will be released later in the day. Last month’s data showed the best 12-month gain in wages since the end of the recession.

This week’s volatility has left little room for crude prices to react to fundamental signals, including rising stockpiles and a forecast from the US Energy Information Administration that domestic production will increasingly dominate global supply.

US crude inventories rose by 2.408 million barrels for the week ended March 2 to 425.906 million barrels, according to EIA data released Wednesday. That was slightly lower than the level expected by S&P Global Platts analysts, but it was also the second consecutive weekly gain.

Earlier in the week, the EIA raised its estimate for US production growth this year, with output now expected to hit 11 million b/d in October, a month earlier than previously expected.

The market will be awaiting the weekly Baker Hughes rig count data, a measure of US production. Last week, oil rigs in the US grew by one, hitting the 800-rig mark. 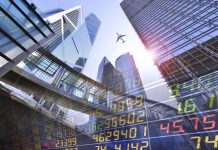 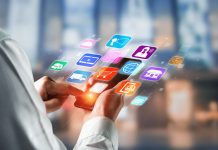 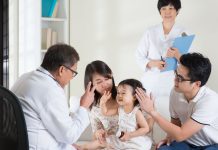