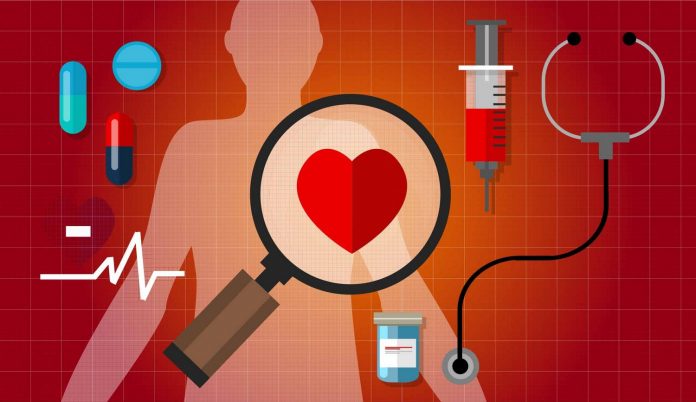 The first drug designed to eliminate autoantibodies that are a major cause of heart failure and to treat heart failure symptoms was effective and well-tolerated in a Phase 1 clinical study, according to an oral presentation that the drug’s developer, Berlin Cures, will make on March 11 at the American College of Cardiology’s 2018 annual scientific session in Orlando, Florida.

The DNA aptamer-based compound, known as BC007, bound to and eliminated pathogenic autoantibodies directed against the beta-1 adrenoceptor, a receptor that regulates the heart’s rate and contraction strength. Heart cells are harmed by autoantibodies that chronically bind to this receptor in a process that has been found to lead to heart cell death and organ failure in 80 percent of dilated cardiomyopathy patients.

Clinical researchers evaluated 68 subjects in the Phase 1 study and determined that a single dose of intravenous infusion of BC007 is able to eliminate autoantibodies targeting the beta-1 adrenoceptor completely and sustainably. BC007 was extremely well tolerated and did not provoke any clinically relevant side effects.

In an earlier study of 163 patients taking full anti-heart failure medication as they awaited heart transplantation, autoantibodies targeting the beta-1 adrenoceptor were eliminated by a complex blood washing procedure known as immunoadsorption, leading to significantly improved heart function and to a pronounced increase in the probability of survival. Five years after first undergoing immunoadsorption, patients had a 43 percent greater probability of survival than patients who did not undergo immunoadsorption. The findings were first reported in the August, 2012 edition of the European Journal of Heart Failure.

In addition to eliminating autoantibodies targeting the beta-1 adrenoceptor, BC007 neutralized other autoantibodies belonging to the same large family of cell-surface receptors known as G-protein-coupled receptors.

In fact, because BC007 has shown a high affinity and specificity for all G-protein-coupled receptor autoantibodies, Berlin Cures is developing additional aptamer drugs based on BC007’s mechanism of action to eliminate other GPCR autoantibodies linked to pulmonary hypertension, glaucoma, pre-eclampsia and other diseases.

“By demonstrating that a single short infusion of BC007 results in sustained elimination of these autoantibodies, we have begun laying the groundwork for replacing costly and burdensome blood washing procedures and cardiac assist devices with BC007.”

Berlin Cures plans to begin Phase 2 clinical testing of BC007 in the second quarter of 2018. 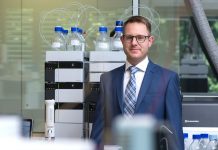 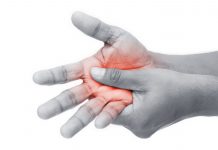